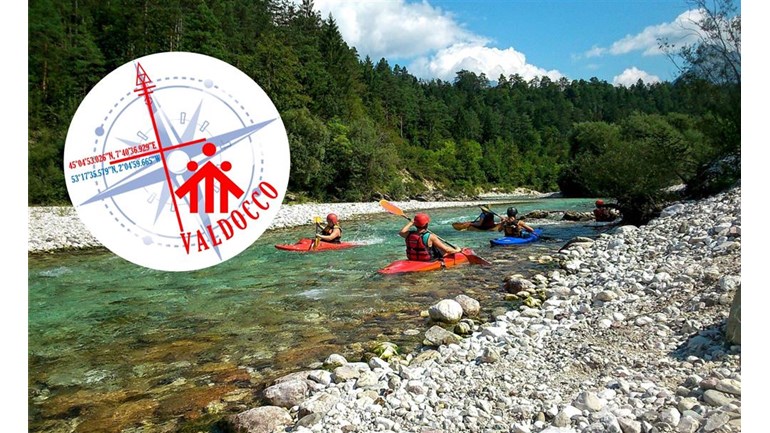 Salesian Youth Ministry for Salesians of Don Bosco UK because every young person deserves a break!

We see the young as ‘children of God’ deeply loved by Him, whoever and wherever they are. Responding to the call by Pope Francis to welcome all seeking sanctuary our new summer camp will give a holiday to young people who have had their childhood disrupted by war and persecution

As conflicts across the world displace more people than at any time in human history it is young people who suffer the most.

The few asylum seekers who make it to the UK face increasing hostility from government policies, long periods of uncertainty, and for young people an ongoing disruption of their childhood.

The Valdocco project is a new summer camp being organised by the Salesian Youth Ministry team to provide a holiday experience to asylum seeking / refugee young people (aged 14-17).

What is Salesian Youth Ministry?

The Salesians of Don Bosco are a religious congregation of Brothers and Priests founded in 1859 by Saint John Bosco. Don Bosco’s mission was clear and simple: to be a friend to young people who were poor, abandoned or at risk, and in so doing to be a friend to Christ. Wherever the Salesians work, the mission is the same, but its expression changes to suit the particular context. So you will find Salesians in schools of all kinds, youth clubs, in homes for homeless or abandoned children; working with street children; missionaries; chaplains in schools, colleges and universities and in parish work. There are currently almost 16,000 members (priests and brothers) in the congregation, working in 131 countries around the world. Currently in the British Province there are 63 Salesians of Don Bosco based in 6 Communities.

As the Youth Ministry Team of the UK Salesian Province, we work to recognise and connect with the aspirations of the young, welcoming them – seeing our youth ministry not as a product, but as an experience of relationship – both within the formal and non-formal educative field. Our vision sees the young as ‘children of God’ deeply loved by Him, whoever and wherever they are.

Both scripture and church teaching give clear instruction on the requirements to welcome the stranger, and to give refuge to the widow and orphan. Pope Francis has called on the Church, especially in Europe, to extend welcome to all who are seeking sanctuary, and to

not tire of courageously living the Gospel, which calls you to recognize and welcome the Lord Jesus among the smallest and most vulnerable.”

Don Ángel Artime (the Rector Major of the Salesians) has called upon the Salesian Family to look at practical ways to offer assistance, and

We are currently experiencing the largest displacement of people in the history of the planet; over 68.5 million people are believed to be displaced. Whilst the vast majority remain either within the borders of their country of origin, or in the countries immediately surrounding it there is a marked increase in those seeking asylum in Europe. While the numbers in the UK remain low (compared with other European nations) there has been a marked increase due to various factors, including the doubling of the number of unaccompanied asylum seeking children (UASCs) between 2014 and 2016 .

This project is inspired by our charism, and the criteria and guidance from the Salesian Youth Ministry Frame of Reference.

“The option for poor youth and those abandoned and at risk has been at the heart of the Salesian Family and its life from the time of Don Bosco till today”.

Distinct characteristics of the Salesian Mission are the people to whom we are sent; to ‘unite’ young people and the predilection for “the poorest, those abandoned and in danger”: those who are far from God, marginalised from the human community, most in need of an experience of the love of God. With the aspiration to return to the origins of the Don Bosco’s oratory at Valdocco the criteria for choosing a field of work is characterised by a “concern for the poorest youth” .

He [Don Bosco] considered himself sent by God to respond to the cries of the poor and the young. We too encounter children, teenagers and older youth living in conditions of social exclusion and we do so with Don Bosco’s zeal. Social exclusion is to be understood in the broader sense which goes beyond the mere economic meaning usually intended by the traditional concept of poverty, it also refers to limited access to education, culture, housing, work, lack of recognition and achievement of human dignity and the fact they are often disbarred from exercising real citizenship. Situations of poverty and social exclusion have a strong social impact and unfortunately, they tend to persist. We cannot remain indifferent in the face of all this. It urges us to put immediate short and medium term responses in place so that by overcoming injustice and social inequality, we will be able to give the young opportunities to build their life in a positive way and be able to fit themselves responsibly into society.

Charity Registration No. 233779
Find out more about charity fundraising