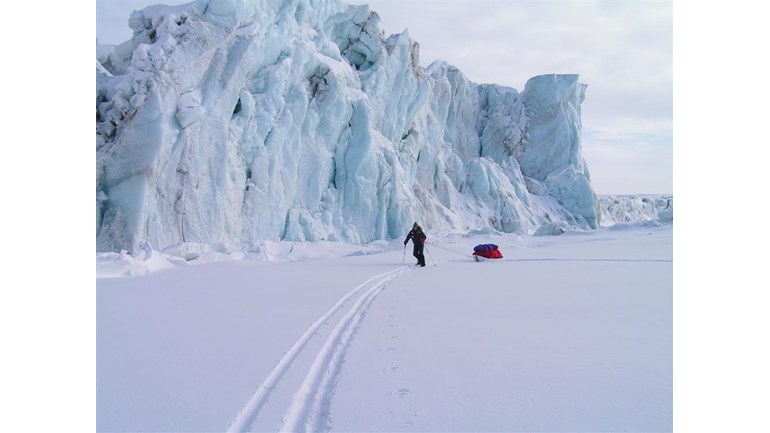 200 mile Arctic trek to the inaccessible pole for Alzheimer's Society because they make such a difference to peoples lives.

My name is Craig Williams and I am a 33 year old ordinary guy who has been accepted to take part in Ice Warrior projects Last Pole attempt.

In February 2018, my team will be setting off to reach the Northern Pole
of Inaccessibility; otherwise known as the Arctic Pole.  Defined
as the furthest point from land on the Arctic Ocean and therefore its centre, the Northern Pole of Inaccessibility remains the last truly significant place yet to be reached by mankind. It is over two hundred miles further than the Geographic North Pole and one of four recognised North Poles.

Led by Jim McNeill, one of the World’s most respected and experienced
explorers, our endeavour will be gathering “crucial datasets” to help benchmark the condition of the ocean for NASA funded National Snow and Ice Data Center (NSIDC) scientists, led by Walt Meier. These deliver the reality of climate change to our audiences; the primary objective of the expedition.

Jim has split the 800-mile journey into four sections and is selecting 7
people to accompany him on each leg of his journey.  Under his guidance and 33 years of polar travelling experience we are being trained in everything that makes us competent and safe polar travellers.

Our task is to travel 200 miles in 20 days, skiing for 10 hours a day
whilst dragging our own bodyweights behind us and doing our best to dodge hungry polar bears and an ever-diminishing layer of ice between our skis and the Arctic Ocean… AND complete a crucial scientific transect.

Over the next 9 months I will be raising funds for Alzheimers Society UK as they truly make a huge difference to the people who's lives are affected it. A charity close to my heart having had a relative suffer a long time. They say you lose someone twice to Alzheimers and it's very true.