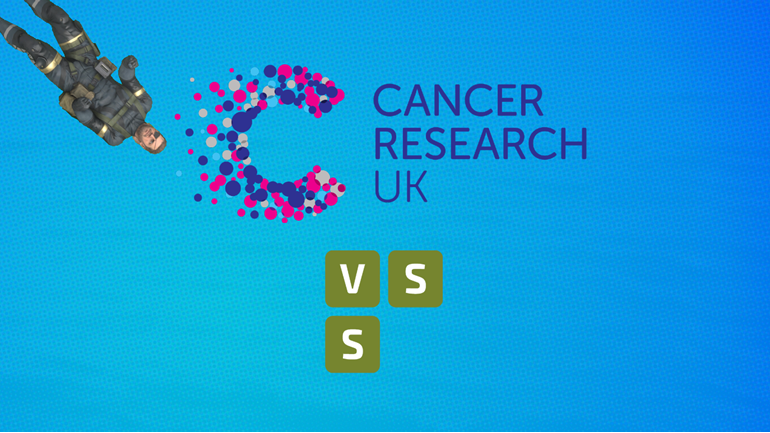 This year, we're also bringing back the Neko Desu All-Nighter! Neko Desu is a two-hour radio show, broadcast on 107.9FM The Cat, that exclusively plays anime music. For the all-nighter, this two-hour limit is thrown out of the window!

The last all-nighter was five years ago, so there's no better time for a revival. You can tune in with a radio or online at this URL:

Why are we not being specific about what time they end? For every £200 we raise we'll be adding an extra hour onto each stream, up to a maximum of £1000/5 hours. You have the ability to turn these 24-hour marathons into 29-hour marathons!

Very Scary Scenario is a group of people that like to hang out and play games. We also occasionally get together and make our own. You can find more info on our website, https://vscary.co.

Everyone from Very Scary Scenario has been affected by cancer in some form. We've lost parents, aunts, uncles, grandparents...  the list goes on. This year, we want to do a little something that fights against cancer.

With your donation we'll be able to help people who can't feasibly stay up for a day playing stupid video games on the internet.

We've done charity streams for the past two years, raising £265 last year and $305 the year before, both during 25-hour gaming marathons. We hope that with your help, we'll be able to raise even more money for good causes!