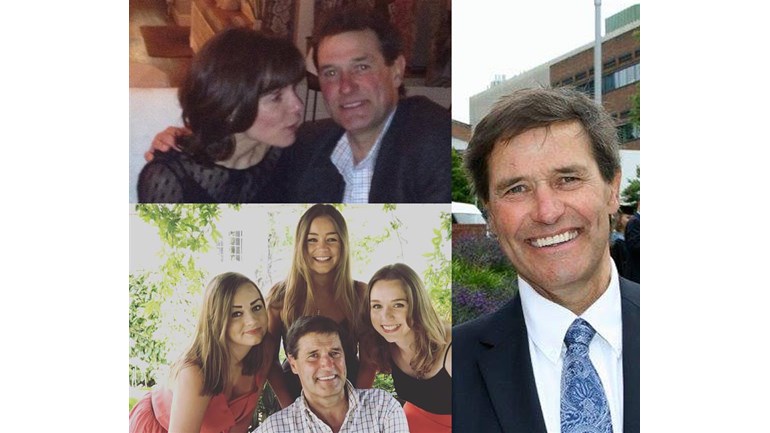 Over ten years ago, Joe was diagnosed with a heart condition called Cardiomyopathy and in January 2017 he was put on the heart and liver transplant list.

Due to a deterioration in his condition he was admitted to Papworth Hospital in the October and placed on the urgent list. On the 3rd February this year a suitable donor became available however the operation was unsuccessful and after a four day battle and despite the best efforts of the Papworth team we sadly had to say goodbye to a much loved husband and father.

It is impossible to relay in words the impact of such a great loss and the tremendous void with which we have been left. We miss him terribly every single day. His love, infectious smile and good humour will never be forgotten.

We were and still are, so very proud of Joe's bravery throughout his condition and in memory of the legend that he was, we have decided to run the Blenheim Half Marathon - even though he'd call us all loonies for doing so!

Please help us raise money for the British Heart Foundation for their continued research and to join the fight for every heartbeat!