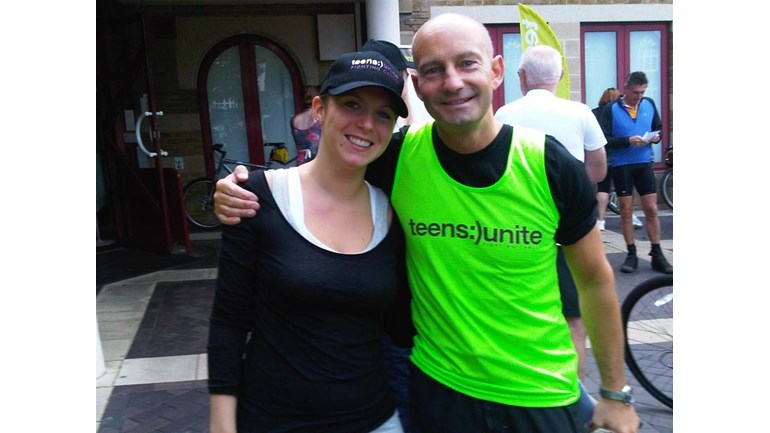 Participating in Various Activities for Teens Unite Fighting Cancer because nobody likes the 'c' word!

As part of Vision’s Community Investment Programme we have chosen to raise money for Teens Unite as it is a very worthwhile cause. Teens Unite Fighting Cancer is dedicated to improving the lives of young people aged between 13 and 24 with life-limiting illnesses.

We are committed to raising funds for Teens Unite and below are Visions Forthcoming events:

Teens Unite supports young people fighting cancer to live their best life, while others search for a cure. We inspire young people to recognise their potential now and in the future and empower them to live every moment to the full.