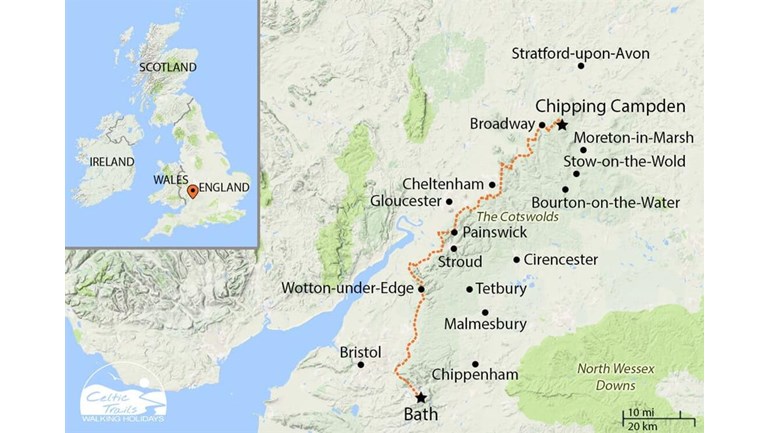 We Rescue, rehabilitate and rehome animals to help find their forever home

The RSPCA Radcliffe Animal Centre Trust is an independent charity which receives no financial assistance from the National Lottery or Government and is separate from the national RSPCA. This means they rely on you to help them with the day to day care of the animals, with your donation.

This is why we are doing this trek, so the animals at the centre can receive the best care that could possibly be given. The trek is 110 miles which will be completed in 7 days, staying at a mixture of hotels and campsites.

We begin our trek on the 23rd September.

The first leg of the Cotswold Way starts at Chipping Campden, a historic wool-merchant town with medieval architecture, and finishes at wood stanway.

The second day begins with a steep climb onto the escarpment, through the wonderful ruins of Hailes Abbey, ending on Cleeve Hill.

Day 3 starts at the highest point of the trail and ends shortly after crossing the undulating grasslands of Barrow Wake, in Birdlip.

The fourth leg begins with a climb up Coopers Hill, the site of the cheese rolling contest. The day end in the lovely village of King's Stanley.

Day 5 is a series of steep hills and picturesque villages such as Middleyard, Dursley and North Nibley, eventually finishing in Wotton-Under-Edge.

The start of day six involves climbing up onto the escarpment once again, passing close to Newark Park. After passing through woodland tracks, iron age forts and ancient ponds, we eventually end the day in Tormarton.

The final 17 mile stretch heads up Kelston Roundhill, which offers stunning 360⁰ views where you can see Bath, Bristol and even the south of Wales. The journey finally ends in Bath where we will find a carved stone disc set in the pavement which marks the end of the Cotwold Way.

Thank you for you generous donations.

The RSPCA Radcliffe Animal Centre Trust is an independent charity which receives no financial assistance from the National Lottery or Government and is separate from the national RSPCA. We therefore raise all of our own funds from local people, fundraising events, companies and other organisations

Charity Registration No. 503759
Find out more about charity fundraising