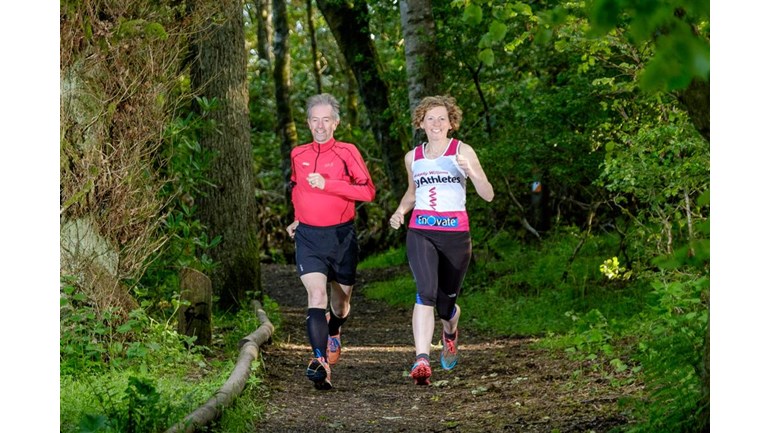 We are running the length of Scotland for Funding Neuro because we want a challenge that will inspire people.

Elspeth Luke and Stuart Macfarlane  will be running the length of Scotland to raise money for Funding Neuro.

Stuart is on the "Running Tour de Scotland" and is running from Peel Fell to the very north of Shetland - a distance of around 600 miles.

Elspeth is running the "Scottish Watershed" from Peel Fell at the Borders to Duncansby Head in the far north-east - a distance of around 680 miles and including 44 Munros.

They have chosen "Funding Neuro" because they want to raise money to support people with neurological disorders as Elspeth's Dad suffers from Parkinson's. It's a cruel and degenerative disease which can affect people in different ways.  By doing these runs we hope Funding Neuro can get a few steps closer to finding a cure.