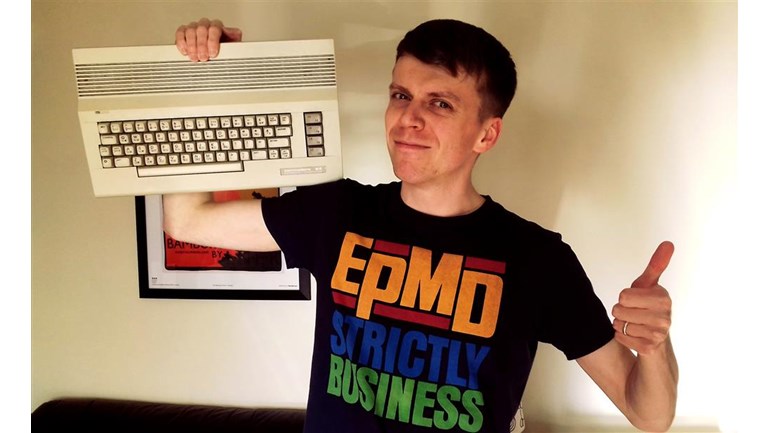 I am going to play weird old games for 24 hours for Freedom from Torture because they are brilliant. :)

That's right, I have decided to get in the robot once more to take on another wave of strange video games on a variety of old systems ranging from the Sinclair ZX81 to the Nintendo DS. This time, I hope to raise at least £300 for Freedom from Torture.

From Freedom from Torture:
Freedom from Torture is the only UK-based human rights organisation dedicated to the treatment and rehabilitation of torture survivors. Your support could help provide counselling, group therapy and ongoing support for survivors of torture. Your donation will help give someone hope and strength on their journey to recovery.

This challenge will be streamed at twitch.tv/mibric64 - so be sure to come and join the 'fun'! I will be starting at 9am on Saturday 14 December 2019 and won't be stopping until 9am the following day.

Please consider donating if you can! Thank you!

Torture tries to destroy lives. We won't let it. We stand with survivors, providing therapy and support, and fighting for change together.

Charity Registration No. 1000340
Find out more about charity fundraising