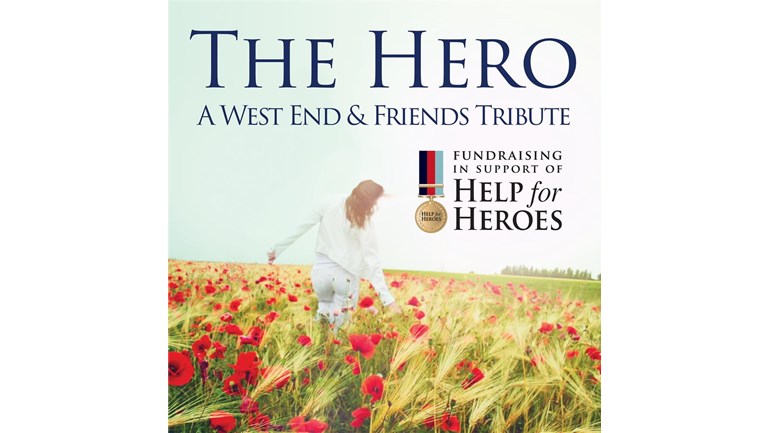 West End, Broadway & Creatives are recording for Help for Heroes because they wish to pay tribute to servicemen and women

We support the wounded, injured and sick to live independent and fulfilling lives.

The Hero is an original song written by Daniel & Laura Curtis to pay tribute to the bravery and sacrifice those who serve and have served in the armed forces have given to their country. Cast members from numerous London shows will represent the West End and Broadway in raising funds for Help For Heroes by participating in recording the song. Some additional surprises will also be announced when the song is released on November 3rd.

All proceeds from the sales of The Hero will be donated but we also ask that people consider making an additional donation if it is within their means.

Help for Heroes believes that those who put their lives on the line for us deserve a second chance at life for them and their families. The money you donate and the time you give allows us to help them regain their purpose, reach their potential and have a positive impact on society.