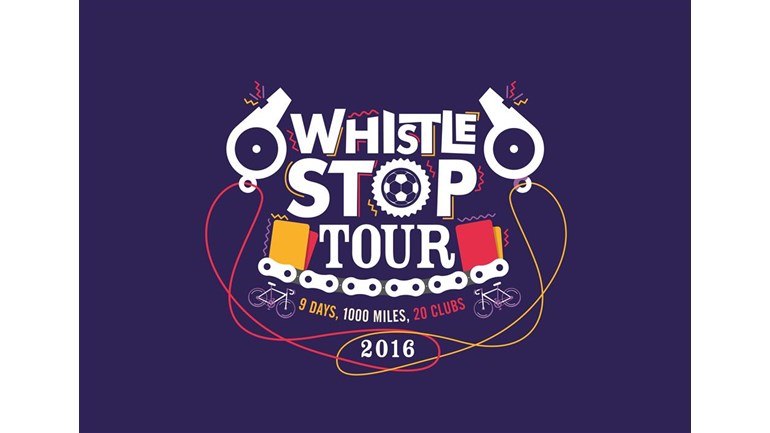 Starting on July 12th the pair will embark on an epic 1000 mile bike ride over 9 days visiting all 20 clubs.

All the money raised from the team's 'Whistle Stop Tour' will be split between the challenge official partner charities the Jane Tomlinson Appeal and Yorkshire Young Achievers Foundation. Money raised via this page will be split equally between both charities.

13th July
Travel from Hook to visit Southampton and Bournemouth

The Jane Tomlinson Appeal is the legacy of the late inspirational Jane Tomlinson CBE and exists to support children’s health and wellbeing and to improve the lives of people with cancer.