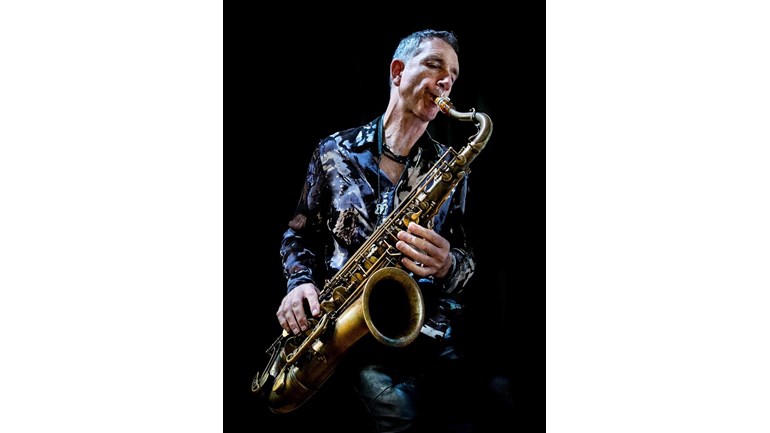 The 20th and 21st fundraising concerts in Howden. for Leeds Cancer Centre Charity because We would like to hit a target of £50k.

We raise funds to support patients at Leeds Cancer Centre

I've always avoided incorporating the personal story that goes with these fundraisers, but given that these two shows are such a landmark and the money we would like to raise has a specific target of £7,000, far more than we have raised in one go before, it may help a little to illustrate the story a bit more?

In 1989 I was diagnosed with testicular cancer, in common with a lot of men I had been dumb and in denial that there was anything wrong, as a result it had spread to my bowel, lung and lymph glands. I went to The Cookridge Cancer Centre near Leeds where the wonderful team there worked their magic and cured me. They saved my life, for which I am eternally grateful.

Following a shedload of "shall we shan't we" conversations, usually in the pub at last orders, the very first fundraising concert was held in the Shire Hall at Howden in February of 1998 with Jim Diamond and Brian Willoughby, thanks in no small part to Martin Pierson who organised all of the musicians appearing that night.  Just over £2k was raised and that seemed to be it, nothing happened in 1999 then....following a chat about bands that were still around in the pub..there's a theme developing here.....The Groundhogs were booked for the second one and....that was it, the annual Cookridge Cancer Centre Appeal was up and running.

A few years ago Cookridge closed and the Oncology Centre at St James Hospital in Leeds was opened and The Yorkshire Cancer Centre Appeal was born, this year we have the 2oth and 21st fundraising shows for your delectation! Both artists who have helped raise funds in the past, they are:

On Friday May 25th, Too REX, a superlative tribute to T Rex, all the hits and more, a guaranteed grand night out. Tickets £17.50.

The following evening, Saturday May 26th, we have SNAKE DAVIS  & THE BURDON OF PARADISE.  Breathtaking skill, warm co-operation and witty anarchic banter, inviting audiences into a world of tenderness, virtuosity and human frailty.  Voice, saxophone, double bass.  Watson sings like an angel, Davis oozes soul. We are all in paradise, if only we knew it. The burden is to accept it. £20

Tickets for both shows are available from Touchwood Homecare in Howden, 01430 431535 and online  at www.howden-live.com

Up until last year we had raised £43k over the years for the appeal, its a big gap and a big ask but we would like to try and pop £50k this year so we need to raise £7k. You can help by kindly donating to the appeal here or, better still, buy tickets for one of the gigs, maybe both?

Cancer is a nasty, insidious disease and affects everyone's lives in one way or another whether it be on a personal basis, family or friends. Help combat it by supporting these events and contribute to the marvellous work carried out at St James's, thank you.

Leeds Cancer Centre, part of the Leeds Cares family, diagnoses and treats cancer for the people of Leeds and the Yorkshire region. It is one of the largest cancer centres in the UK and provide some of the most up-to-date treatment, care and support for people with cancer.

Charity Registration No. 1170369
Find out more about charity fundraising