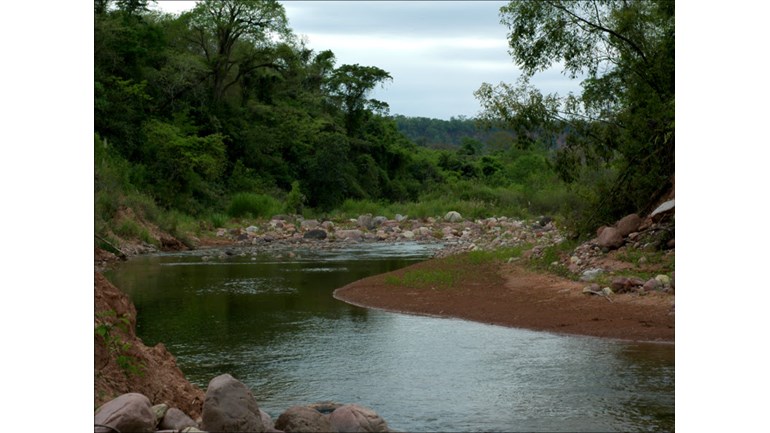 We represent significant zoos and aquariums to enhance animal welfare and conservation!

Throughout 2014 we concentrated our fundraising efforts on protecting land in the Sierra Gorda Biosphere Reserve in Central Mexico. It was an incredibly successful campaign, raising £23,000 which equated to 230 acres of reserve.

Our latest campaign concentrates our fundraising efforts on the El Pantanoso which lies between Calilegua National Park in the south and a large tract of sustainably managed forest in the north. The habitat is Yungas cloud forest which lies along the Bernejo River. The area is rich in biodiversity: it has not been logged for 35 years and there has been no hunting for the past 15 years. Its location is particularly significant because it serves as a wildlife corridor for jaguars and other threatened mammals ranging between the national part to the south and the forest to the north.

The impressive list of other cat species know to inhabit the site includes puma, margay, ocelot and jaguarondi. It is believed spectacled bear also live there but this has not yet been confirmed. Other mammals of note include lowland tapir, collared peccaries, ring-tailed coatis, crab-eating fox, brown capuchins and red squirrels. Around 583 species of bird, from the black solitary eagle to the speckled hummingbird have also been recorded in the Yungas, which also a centre for amphibian endemism.

Until this land is purchased and fully protected however, there is a very real threat that the property will be cleared for agriculture or mining or acquired for commercial logging. We have therefore set a target of £15,000 which will be donated to Fundacion Biodiversidad (FB), WLT's partners on the ground in the region. Not only is this an exciting opportunity to help preserve a precious area of habitat and a crucial wildlife corridor, it is also hoped that the acquisition of El Pantanoso will also leverage the protection of other neighbouring properties, which will safeguard a considerably larger area in the long run.

BIAZA is the British and Irish Association of Zoos and Aquariums. We are the professional body representing the best zoos and aquariums in Britain and Ireland. We have about 100 zoo and aquarium members who pride themselves on their excellent animal welfare, education and conservation work.