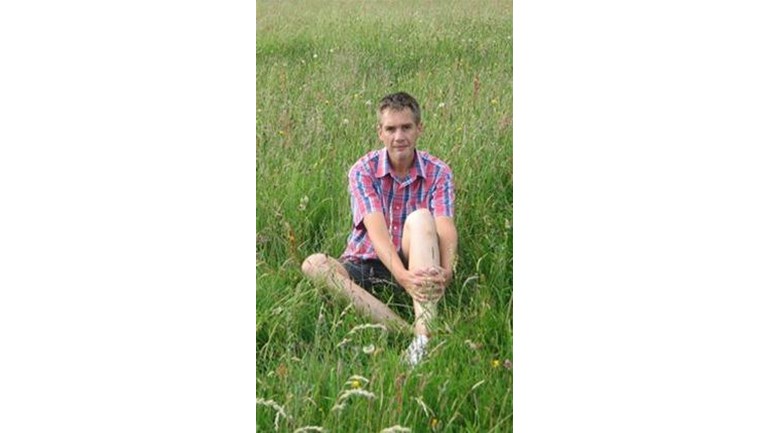 Motivate me to give up smoking by 31 July

Bethesda provides 4 hospice beds for specialist palliative care and 21 care home beds. It is required to raise over £270,000 per year to keep the hospice open and offers a much needed and caring service to those who are terminally ill and those who require nursing care.

Thanks for visiting my fundraising page. I'm determined to give up smoking during June 2009. I've tried on numerous occasions before, with varying degrees of success, but I've always managed to lapse into old, foul habits. So I thought I'd do something a bit different by inviting friends to sponsor me to succeed where previously I've failed. The knowledge that people have committed funds to a good cause will be a considerable incentive to achieve being smoke-free by 31 July 2009.  My original deadline was 30 June but I'm afraid I wasn't successful.  I shall endeavour to succeed this month.

My chosen charity is the Bethesda Hospice in Stornoway on the Isle of Lewis. As a recent resident of the Outer Hebrides (I'm presently exiled due to prolonged ill health), it is a natural focus for my charitable intent.

The total population of the Outer Hebrides is just 26,000 - smaller than an medium-sized town on the mainland - thus fundraising for a hospice serving such a small community is always a challenge.

As a demonstration of my commitment to succeed, I will match-fund the total I raise through your donations regardless of whether I succeed or fail in my endeavour.  I match-funded on 1 July equal to donations already kindly received (£30).

I also undertake that, should I lapse within three months of 31 July (ie by 31 October) I will make a second match donation to the charity as a personal penalty. This, I hope, will reassure you of my good intent for ultimate success.

My good friend Marion Langridge will be your assurance of my success or failure and of my fulfilling a commitment to match funding.

The Outer Hebridean Isles of Lewis, Harris, Uist, Benbecula and Barra lie off the northwest coast of Scotland in the Atlantic Ocean. Rugged and wind-swept, they are characterized by stark beauty and great contrasts, peat moors and rocky mountains, white sandy beaches and steep cliffs.

Scattered throughout the isles are crofting townships. Although most of the crofts are no longer worked, the crofters retain the traditional way of life, conversing freely in the rich Gaelic language. Working at home, they weave Harris Tweed and have time to grow potatoes, raise sheep and cut peat. Stornoway, the administrative capital, has a fine natural harbour and is the centre of the Harris Tweed and fishing industries.

The harshness of the land has motivated a high rate of emigration. Over successive generations, many young people have left the island in search of economic opportunities. As a result, families are smaller and there is a large population of elderly people. This factors have had a profound effect on the ability of relatives to cope with the needs of the sick and the aged which makes the work of the Bethesda Hospice all the more crucial and needy of funds.

Donating through Justgiving is quick, easy and totally secure. It's also the most efficient way to sponsor me - Bethesda Hospice gets your money faster and, if you're a UK taxpayer, Justgiving makes sure an additional 25% in Gift Aid, plus a 3% supplement, are added to your donation. Just make sure you check the Gift Aid box! Basic rate tax is 20%, so this means that if you give £10 using Gift Aid, it's worth £12.50 to Bethesda Hospice plus a separate government supplement of three pence on every pound you give.

The Gift Aid scheme is unique to the UK. If you are not a UK taxpayer, you can still make a donation through Justgiving, but your donation will not attract Gift Aid.

Bethesda provides 4 hospice beds for specialist palliative care and 21 care home beds. It is required to raise over £270,000 per year to keep the hospice open and offers a much needed and caring service to those who are terminally ill and those who require nursing care.