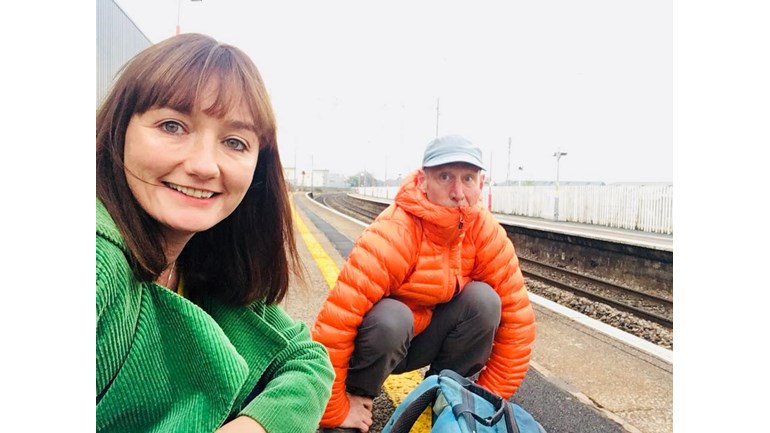 We are fundraising for the MS Society UK

We are the MS Society. We are strong enough to stop MS together.

Duncan Booth was diagnosed with Multiple Sclerosis on 1 June 2010 at the age 39 . He was an elite rock climber, worked full-time as a teacher in a local primary school and had three young sons. He had spent his life outdoors – he was an amazing rock climber and had put new routes up rock faces that haven’t been repeated since. His name is against a number of first ascents in the Lake District and overseas.

His legs had become heavy and felt ‘uncomfortable’ – just one visit to a neurologist confirmed his and his wife Yvonne’s worst fears and their lives changed forever.

So, six months later, determined to do something to help fund research into this devastating neurological disease, the idea of creating an annual challenge was born. People would be encouraged to walk up and down ten mountains in ten hours or five mountains,  and raise money through sponsorship for the MS Society.

Over 100,000 of us in the UK have MS. It’s unpredictable and different for everyone. But it doesn’t have to be this way. We’re the MS Society. We understand what life’s like with MS. We're here for you through the highs, lows and everything in between. Together, we are strong enough to stop MS.

Charity Registration No. 1139257
Find out more about charity fundraising