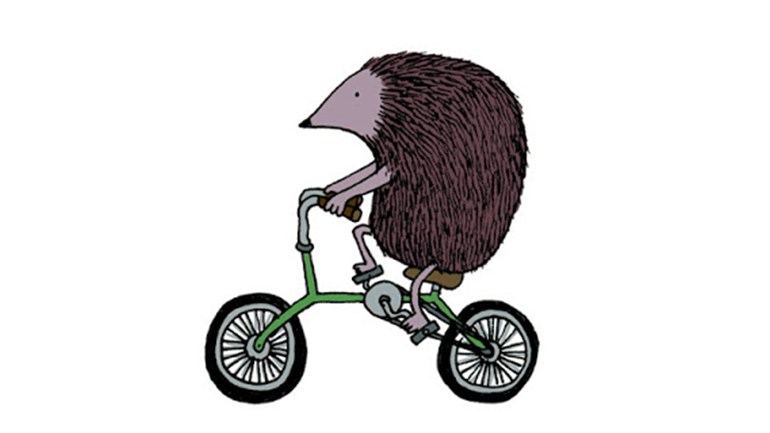 I chose to support Hart Wildlife Rescue initially after having looked after some poorly hedgehog patients in our garage a few winters ago.  Hart didn't have enough room to look after all of their patients and needed some volunteers.  We were later able to release these hedgehogs into our garden and they still come back to visit every now and then.

It was through Hart that I learned about the plight of some of the wildlife inidigenous to the British Isles'.  Just as an example the People's Trust for Endangered Species believes through surveys it has carried out that the hedgehog population has declined by over a third between 2003 and 2012.  It is not just hedgehogs that are in touble. Turtle doves have declined by 93 per cent since 1970.

Hart look after a huge variety of injured or poorly wildlife that members of the public bring in ranging from tiny mice through to foxes, deer and large birds of prey.

Although this small organisation is unlikely to have an affect on population levels in Britain it certainly makes a huge and positive impact on wildlife locally.  It is definitely a worthy cause!

This will be the first olympic distance triathlon that I have ever taken part in and I have been working hard in my training so that hopefully I will complete it!

I will have to swim 1500 metres (which is equivalent to 60 lengths of a 25 metre pool) in the Royal Docks in front of the Excel Centre, then take off my wetsuit (a feat in itself!) before getting straight onto my bike for a 25 mile ride before running 10 kilometres to the finish.

So any sponsorship at all will be gratefully received!

HART Wildlife Rescue is a wildlife hospital in Hampshire, providing a rescue, treatment and rehabilitation service for wildlife from Hampshire and surrounding counties. HART also advises vets, the RSPCA and the public, and offers talks and work experience places. HART is run entirely on donations.