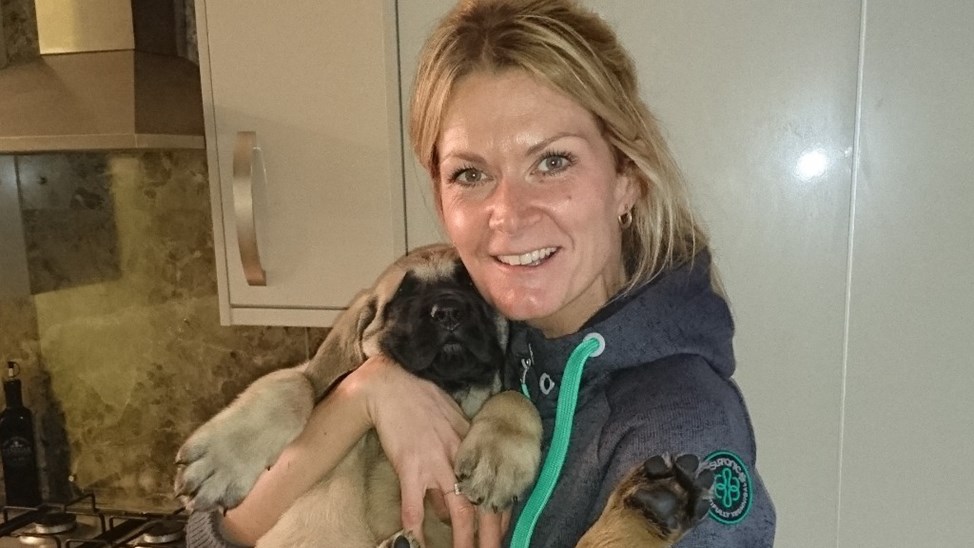 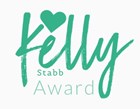 An annual award to fund projects specifically related to supporting young patients (those under 40) with and at risk of getting bowel cancer named after a young mother from Torbay who passed away in 2018 and did so much to support our work.
Closed on 12/31/2019
Charity Registration No: 1140271

Bowel Cancer West is pleased to announce the establishment of a new annual award to fund projects specifically related to supporting young patients (those under 40) with and at risk of getting bowel cancer. The Kelly Stabb Award is named after a young mother and police woman from Torbay who dedicated so much of her time to supporting our cause, despite being diagnosed with advanced bowel cancer.

Indications suggest that incidents of bowel cancer in young people are increasing. Currently, everyone over the age of 60 is sent a screening test every two years. Although the age will shortly be reduced to 50 but we question whether that that age is even young enough? We hear too many stories of people below the age of 40 being either misdiagnosed by their GP or ignoring the warning signs. Unfortunately, with younger people, bowel cancer can be more aggressive and easier to mask due to patients increased level of fitness.

We dont yet know why incidents are increasing; whether its age, diet, lifestyle, misdiagnosis or even a different kind of cancer, but through further research, we certainly hope to find out more. By investing in ways to both improve patient support through research and further training for medical staff as well as playing a vital role in raising awareness across all generations not to ignore symptoms, we hope to make a significant impact on survival rates.

Kellys life was taken at such a young age, at just 39, she was a mother, wife, daughter, sister, aunty and best friend who was highly respected for her passion to support such a cause whilst fighting bowel cancer. Kelly was a police officer who supported many victims including young children through traumatic times. She unfortunately became victim herself to bowel cancer which is increasing in persons under the age of 40. She spent the last few weeks of her life asking for money to pay for medication that may have prolonged her life. Those who donated money went on to directing those funds back to charity and to her two young sons when it became inevitable that the medication would come too late.

It was such an honour to hear that Bowel Cancer West would establish an award in Kelly's name. I know that Kelly would be so pleased that all her hard work was recognised and will hopefully continue to benefit those who need it most. Unfortunately due to Kelly's age and her level of fitness, bowel cancer was not the first, second or third consideration to her sudden decline in health. I hope everyone will do all they can to support The Kelly stabb Award in preventing this in the future and supporting those at risk.

We are an essential charity for the south west whose key aims are to; increase awareness of bowel cancer, train health professionals and fund valuable research that is south west led and internationally recognised. Bowel cancer survival rates are greatly increased if people spot the symptoms early.