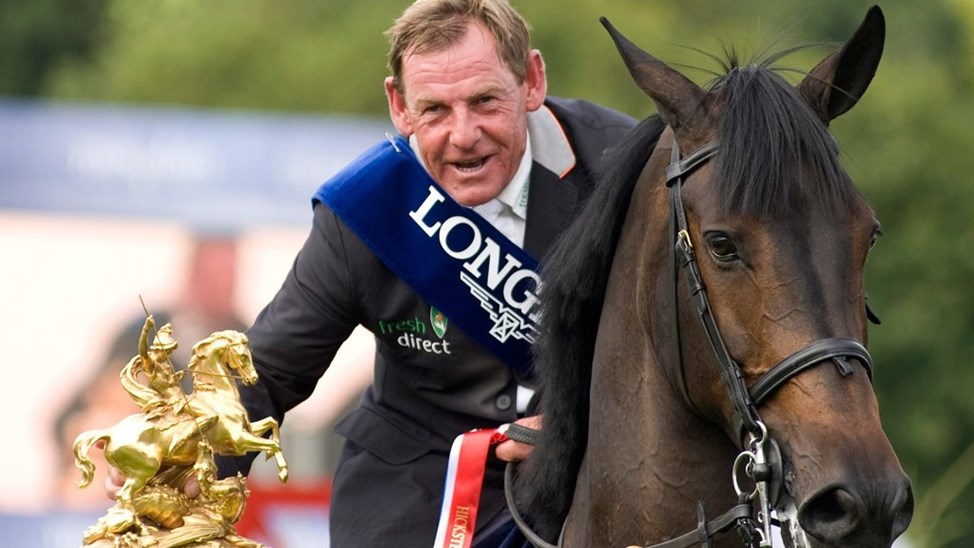 Tim Stockdale, champion showjumper whose view of life was "There's no such word as can't!", died aged 54, a month after being diagnosed with cancer. This campaign will set up a foundation as a legacy to his remarkable life.
Charity Registration No: 1151621

Tim Stockdale died aged 54, a month after being diagnosed with an aggressive form of stomach cancer.

Tim represented Team GB at the Beijing Olympics in 2008, narrowly missing out on a medal by finishing fourth in the team event. He rode for GB more than 50 times in the Nations Cup, and also competed in the World Equestrian Games in 2002 and the European Championships in 2009.

Tim also regularly worked as a BBC equestrian pundit. He also appeared on the BBC One reality TV show Only Fools on Horses, which raised money for Sport Relief.

He broke his neck in three places in a fall in training in 2011, but recovered to compete again at the top level. This is one example of how he lived by his moto, "There's no such word as can't!"

When Tim passed away we were overwhelmed with letters and cards from hundreds of people that we had never met. They told us stories of the times they had met Tim and how he had made a difference to them. How hed inspired them or encouraged them to do something. There were suggestions of how we should try to remember Tim with charity ideas too.

This was how the foundation idea came about; Tim loved all sport, in particular cricket, equestrianism and golf. He was so passionate about all sport he would have loved to be able to encourage anyone to take up any form of it. So the idea is that we will help young people in the three sports he loved, whether it is helping them as an individual or assisting the youth competition structure . The important thing is it will be assisting young athletes trying to make their way in sport.

So far this year we have been concentrating on raising funds although we have helped with a small set of showjumps for the RDA and a young boy who is sadly a cancer sufferer and needs specialist treatment, he loves sport, he played cricket at the club Tim's boys started at.

We are so grateful to everyone who has donated and bought T-Shirts and Sweatshirts. Later this year we are running #10forTim and there will be a golf day and fundraiser for the Tim Stockdale Foundation on Tuesday 8th October: 18 holes on the Dukes Course at Woburn. Please see here for details. Note that this JustGiving campaign should be used for separate donations beyond purchasing golf day tickets. Laura & Boys, Gorgeous to meet you last year at Hickstead. As always Tim is in my thoughts. A little something to continue the great work in his name. Love, Judy Craymer

Tim Stockdale gave so much to showjumping as a trainer as well as a rider representing his country. This is an important initiative to keep the work he believed in going.

For purchase of heart keyring??

In memory of Tim, well loved by all at our Charity golf days, very sadly missed this year... Here is to his wonderful legacy, that is now helping others. All best wishes, Rory Underwood Charity Fund 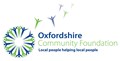 Oxfordshire Community Foundation is a Charitable Incorporated Organisation (number 1151621) founded in 1995. It provides a practical and valuable alternative to setting up a registered charity or charitable foundation.