I’m running Edinburgh Marathon on the 27th of May this year. I’ve previously run a 10k and a half marathon- but this year, I’m asking people to sponsor my first attempt at the ultimate challenge for the PCS union Fighting Fund. 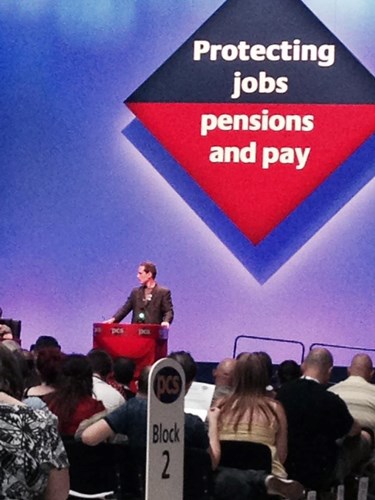 I’ve worked for HMRC in East Kilbride for 16 years and I’ve been a trade union representative for almost all that time. I can’t think of a better way to spend my time than standing up for my colleagues: it’s a real privilege. In recent years, the UK Government attacks on workers’ rights, pay, pensions and even on our own trade union have tried to undermine our sense of collective morale.

I want to raise money for the PCS Fighting Fund to give a boost to my colleagues and to show that I-and many, many others- still believe that the workers united can beat the bosses if we just stand together and fight. The PCS fighting fund is a pot of money which will help workers sustain longer periods of industrial action, if they need to take it. From what I see, we need a fighting spirit and a fighting fund now to bolster our campaign for fair pay and decent jobs. Even my own offices in East Kilbride, the town’s biggest employer, hasn’t escaped the cuts- HMRC wants to leave the town by 2025 - putting thousands of jobs at risk. So, that’s why I’m asking you to support my run so that through my union, we can stand up for what’s right- fair pay, decent jobs and a better future.” 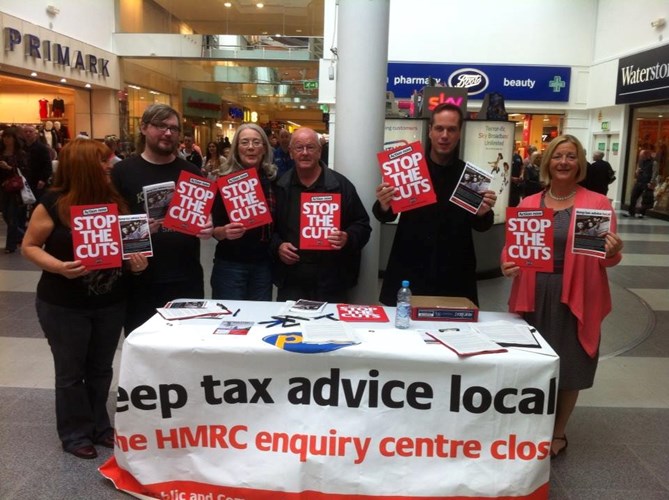