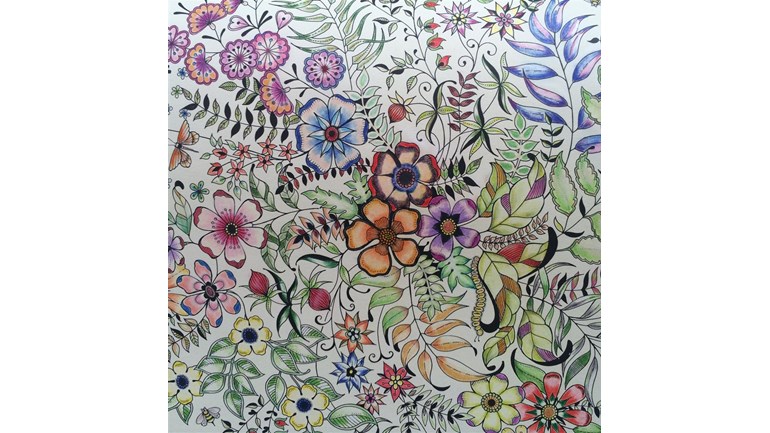 I am competing in my debut full Ironman Weymouth for Ovarian Cancer Action because my wife was diagnosed with the disease this year.

In March this year, our world was turned upside down when my wife Christine was diagnosed with Ovarian cancer. It was a complete shock and surprise as she was not displaying any symptoms, just a slight bloated feeling after eating and subsequently found a small lump on the right side of her abdomen. Christine saw her GP who referred her to our local A&E. Blood tests and scans were taken, a hernia dismissed and She was then sent too gynaecology. More tests and a few days later met the hospital consultant gynaecologist. Now things moved extremely quickly and Christine went into surgery with a suspected cancerous ovary. Under surgery, it was confirmed and she had a full hysterectomy as well as the removal of the Omentum.

Remarkably, after intensive surgery Christine was home and recuperating within 5 days.

Christine was prescribed 18 sessions of chemotherapy, which thankfully have now finished. She has been able to handle the side effects of chemo, even working a little. But it has left her mentally and physically exhausted!

To help herself cope, shes spent her time mindfulness colouring.

Two reasons for this post/appeal. Firstly we want to raise awareness in getting this awful cancer diagnosed earlier in women, better screening and symptom awareness.

Second, to raise money for Ovarian Cancer Action http://ovarian.org.uk/ to help fund the breakthroughs which are gaining pace, especially in finding treatments for women in the later stage of this cancer.

As a family we will all be fund raising over the next year.

I will be kicking off by competing in my first full IronMan in Weymouth on September 11th and in October our son Antoine with some of his mates compete in the Spartan Beast race https://www.justgiving.com/fundraising/Ovarianspartans?utm_id=27

Christine's journey will continue for a number of years, she'll need to undergo blood tests every three months to test for CA125 the ovarian cancer marker.

Life has to move on and as a family if we can contribute in a small way to combat this terrible disease, then we will!

Ovarian cancer is the biggest gynaecological killer in the UK claiming the life of a woman every 2 hours. Many women still do not know the symptoms leading to late diagnosis. We are determined to drive up survival rates by funding world-class research into causes, treatments and prevention.