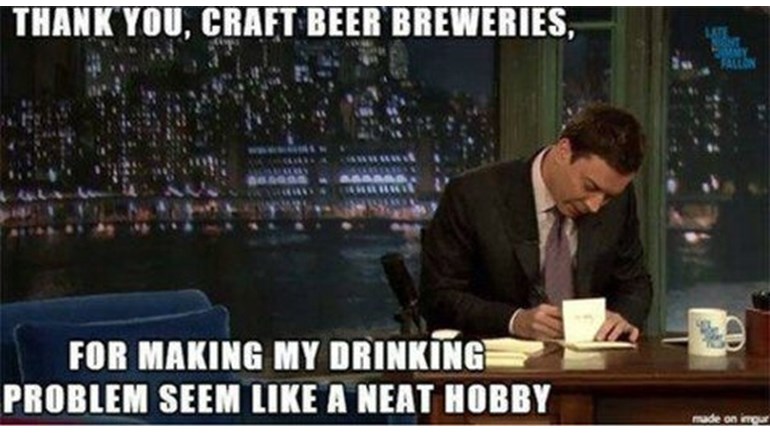 Austin ruled out of "Tryanuary" due to participation in Dry January

I will be abstaining from alcohol in January for Alcohol Change UK because it was this or a sponsored silence...

Dry January is your chance to ditch the hangover, reduce the waistline, and save some serious £££ by giving up alcohol for 31 days.

Dry January is a national campaign by Alcohol Change UK, a charity which seeks change to create a society free from the harm caused by alcohol. One person in the UK dies every hour as a result of alcohol.

I have decided to take part in Dry January this year due to the acceptance that my relentless relationship with alcohol has been having a recurring negative impact on people I care about while putting my own mental health, physical health and safety at repeated risk.

Despite a catalogue of drunken episodes I have clung to my alcohol dependence through each stage of my adult life and adjusted it to suit changing relationships, friendship groups and cultures. The latest stage in this saga has been my Neverending Pursuit of Hoppiness™️ linked to the so called "Craft Beer Revolution".

My involvement with Dry January will coincide with its nemesis - Tryanuary - "A nationwide campaign, founded in 2015, to encourage support for the beer industry throughout January." As you are all aware, I love to try new beers, collaborations between breweries and supporting local independent businesses but I think I should give this one a miss rather than rallying a band of friends to be my babysitters or wingmen (and women) to enable me to get a few more check-ins on Untapped.

This page has been set up mainly as a motivator for myself and others to change our relationship with and perception of alcohol but any donations would be gratefully received by the charity mentioned above.

Dry January is your chance to ditch the hangover, reduce the waistline, and save some serious £££ by giving up alcohol for 31 days.

Charity Registration No. 1140287
Find out more about charity fundraising