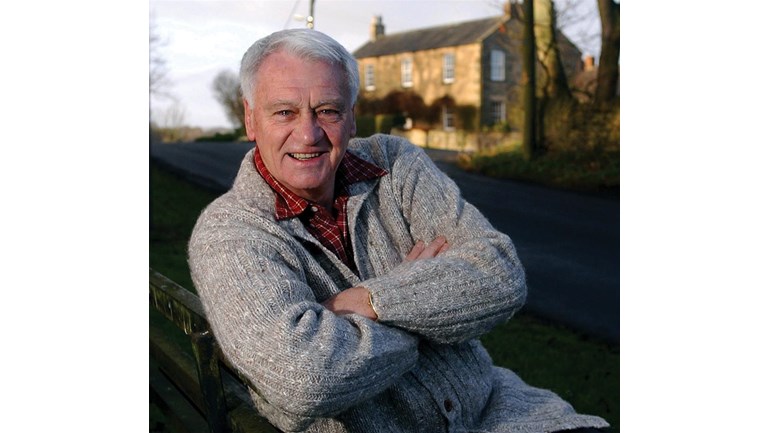 We support the Newcastle Hospitals to Improve the patient experience

Sir Bobby launched his Foundation in 2008 after a request for help from his oncologist Professor Ruth Plummer.

Professor Plummer was treating Sir Bobby as he faced cancer for the fifth – and what he knew would be the final time.  She needed to raise £500,000 to equip a new cancer drug trials centre at the Northern Centre for Cancer Care in Newcastle upon Tyne and asked him if he knew anyone who might like to donate.

Sir Bobby responded by launching a charity to get the money she needed.  He described it as “like being at the helm of a team again.”  What he called his last and greatest team.

The reaction to his appeal for help was incredible and just seven weeks after the Foundation launched Professor Plummer had the £500,000 she needed.

Sir Bobby said he would give up a year of his life to the charity.  In fact he became so passionate about it that, despite being very ill, he spent his last 18 months doing all he could to raise funds to help others facing cancer.  He said he hoped it would become his legacy.

The charity is intrinsically linked, and is a fund within, the Newcastle upon Tyne Hospitals NHS Charity.  The substantial support it receives from this local NHS charity means it can significantly limit administrative costs.

It does not employ professional fund-raisers to pro-actively raise money and co-ordinate volunteers, has no fund-raising targets and relies completely on third party, volunteer fund-raisers and the incredible generosity of the general public.

The Foundation funds projects within the Newcastle upon Tyne Hospitals NHS Foundation Trust that directly benefit cancer patients from across north east England and Cumbria – and which also contribute significantly to international research into the disease.

Thank you for your support in helping us find more effective ways to detect and treat cancer.