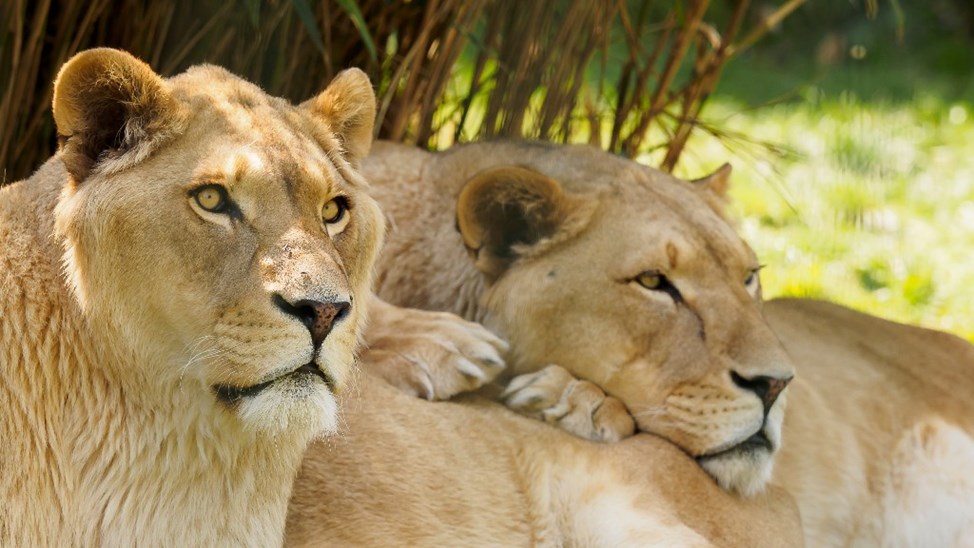 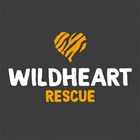 The Isle of Wight Zoo provides homes for big cats and other exotic animals rescued from awful conditions, either in circuses or the pet trade that cannot be released into the wild. The Rescue Fund will enable us to respond to animals in need quickly.
Charity Registration No: 1171144

The Wildheart Trust is a registered charity (charity number 1171144) dedicated to making the world a better place for animals, both in the wild and in human care.

The Wildheart Trust is based at the Isle of Wight Zoo on the east coast of the island. It's most treasured aim is to give safe and loving forever homes to big cats and other exotic animals which have been abused. We work closely with Animal Advocacy and Protection (AAP) in Spain and recently rescued five tigers from their former circus life and, more recently, two ex-circus lions. Our work goes beyond their rescue but also their rehabilitation as ex-circus animals often present with a wide range of physical and behavioural problems caused by poor keeping conditions and less than adequate care by their former owners. These can be physical problems such as broken bones, infections and weight problems but they can also present deep-seated psychological issues. The animals we look after benefit from bespoke care from people who have become their friends and family, so that we can provide a life-long, loving home in their much-deserved retirement.

As part of our 20 year planning exercise, we are looking to extend our rescue work to include other species - possibly bears from the bile industry. These bears are the victims of a cruel farming system designed to extract bile from the gallbladders of living bears. The bile is extracted using various invasive techniques, all of which cause severe suffering, pain and infection. Most farmed bears are starved and dehydrated, and suffer from multiple diseases and malignant tumours that ultimately kill them.

Another potential rescue would be the Barbary macaque, which has been classified by the IUCN as an endangered species due to the major decline in wild populations. In the last 30 years their numbers have more than halved with less than 8,000 remaining in the wild. They have been extensively exploited and kept as pets or performers thus suffering from extensive physical and psychological problems. If rescued there is no chance of them ever being successfully reintroduced into the wild and so places of refuge, such as the Isle of Wight Zoo, are key,

We cannot do this alone, and this is why need the help and assistance of like minded individuals to assist in our rescue and rehabilitation work. We want to create an on-going fund to enable us to react quickly and decisively when a rescue opportunity arises so that we can offer the sanctuary and welfare to these animals that is so needed. That's why we need your help! I hope this will help during these difficult times.

To help take care of those beautiful animals

Thanks for doing what you do especially in these trying times

The Wildheart Trust is committed to providing a life-long, loving home to animals who have been rescued from desperate circumstances. This provides an opportunity for people of all ages to learn about and take action for the wider environment and the animals in our care.