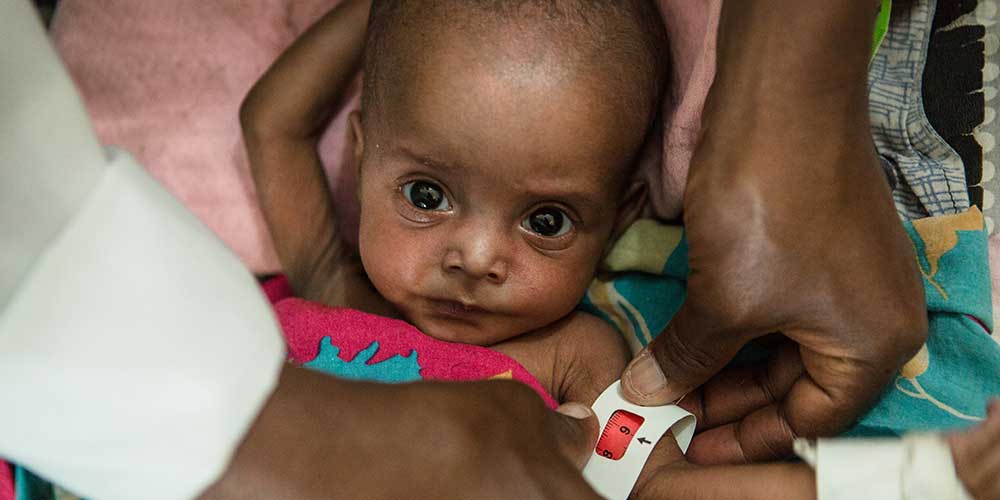 The Disasters Emergency Committee needed to help the people of South Sudan, Somalia, Kenya and Ethiopia, who were all facing starvation and drought following a conflict that tore East Africa apart. An estimated 16 million people were affected, many of whom were women and children.

The DEC set up a Campaign Page to support their fundraising activities, allowing their supporters to donate directly to help their appeal or to start their own fundraising page to further the reach of the Campaign.

Thanks to the donations received from 1228 donors, and 110 fundraisers fuelling their Campaign the DEC managed to raise £120,590 to help those affected in East Africa, making a real impact to help the region.