The JustGiving Awards are back, and we can’t wait to celebrate the resilience and brilliance of charities like yours.

Nominations for JustGiving’s Charity of the Year 2022 are now open! If your charity has used JustGiving to do something amazing, we want to hear all about it. Hurry! Nominations close on Friday 22nd July. 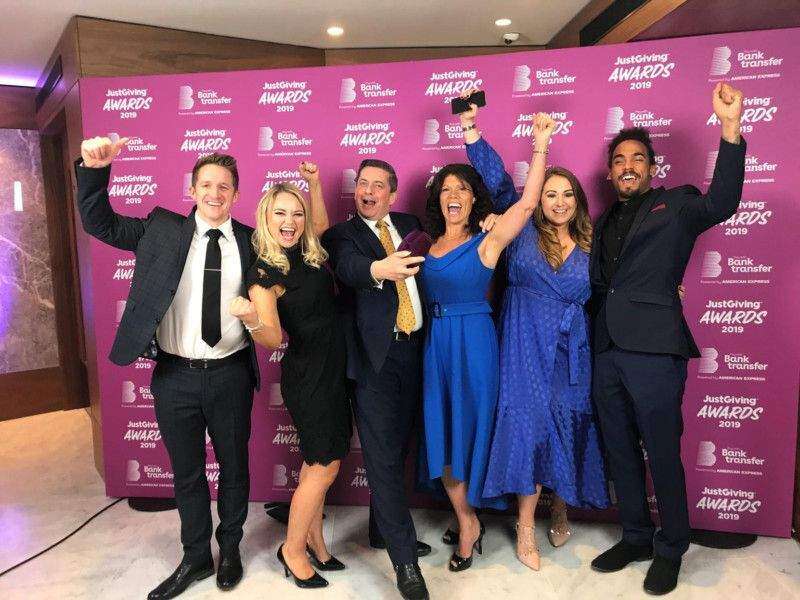 What is Charity of the Year?

Being recognised as JustGiving’s Charity of the Year is a chance to show off with pride to your supporters and acknowledge the hard work and dedication of everyone at your organisation. To give your charity the best chance of being shortlisted, here’s our top tips for things to include in your nomination. 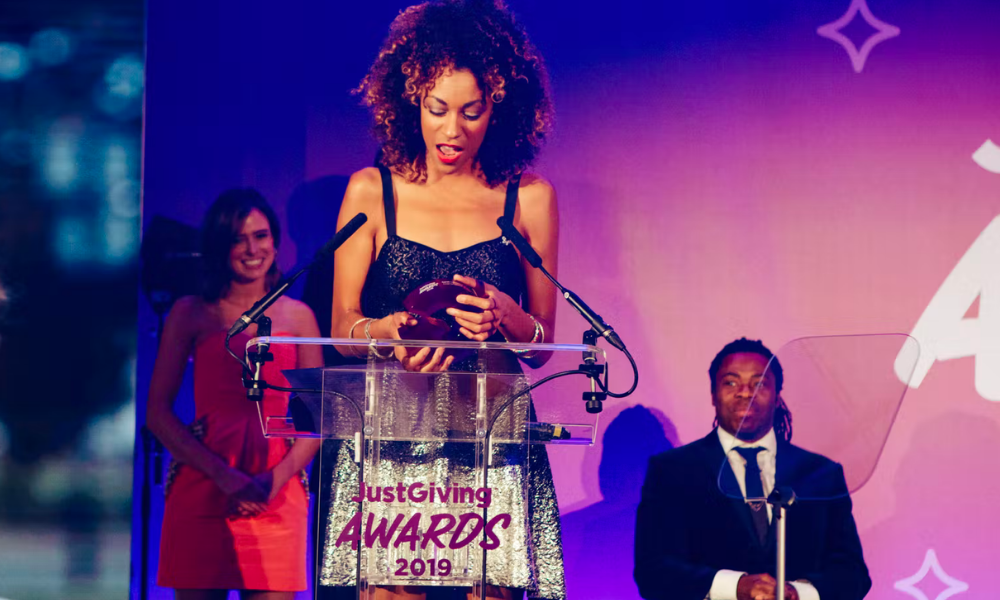 Besides winning a prestigious award that shines a spotlight on your organisation, the winning charity will also receive one-year free JustGiving membership and a £1,500 donation (or equivalent in their local currency).

Hear what our previous winners have to say...

"As a charity that is run by a fairly small team, it was simply phenomenal to be recognised by the UK’s biggest fundraising platform and we were overwhelmed to have so much support from the public who nominated us for the award.

We may be small, but we make a big impact, since 2005 we’ve saved over 874,000 hens from slaughter. To be named Charity of the Year is a testament to that hard work and the successes achieved by our staff, volunteers, and supporters around the country.

The past couple of years have been tough for all charities, including our own, but we continue to save around 50,000 hens from slaughter every year. Since winning the award, we’ve developed more ways to improve education about pet hens, built a new Hen Central, and reached new audiences internationally. Being named Charity of the Year was a great honour, and still fills me with pride.” 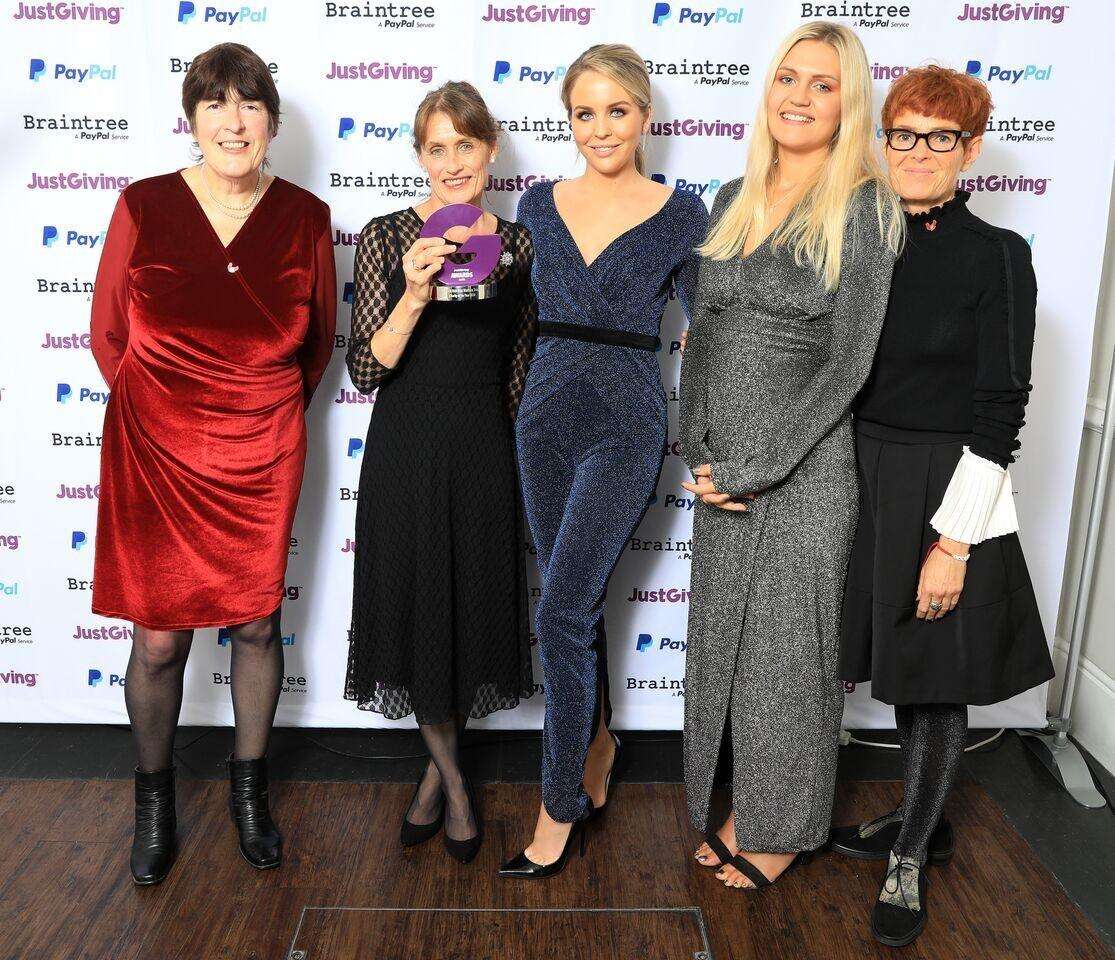